Please note that if you are under 18, you won't be able to access this site.

Are you 18 years old or above?

It all comes round now… <br>World leaders dealt above our heads, played their games and kept the plebs in the dark using smoke-screens of technocratic lingo. The elites are resetting our lives. All ab..
02-September-2021 · 192 Views 1 0

It all comes round now…
World leaders dealt above our heads, played their games and kept the plebs in the dark using smoke-screens of technocratic lingo. The elites are resetting our lives. All about The Great Reset.

The creation of The Global Health Security Agenda (GHSA), “a group of 69 countries, international organizations and non-government organizations, and private sector companies that have come together to achieve the vision of a world safe and secure from global health threats posed by infectious diseases”.
It was launched by a group of 44 countries and organizations including WHO, as a five-year multilateral effort with the purpose to accelerate the implementation of IHR, particularly in developing countries. In 2017, GHSA was expanded to include non-state actors. It was also extended through 2024 with the release of the Global Health Security Agenda (GHSA) 2024 Framework (called “GHSA 2024”). The latter has the purpose to reach a standardized level of capacity to combat infectious diseases.
All financed through the World Bank, of course. Which is controlled by the Rothschild cartel.

The United Nations (including WHO) conducts at least two system-wide training and simulation exercises, including one for covering the deliberate release of a lethal respiratory pathogen.
WHO develops intermediate triggers to mobilize national, international and multilateral action early in outbreaks, to complement existing mechanisms for later and more advanced stages of an outbreak under the IHR (2005).

COUNTRIES, DONORS AND MULTILATERAL INSTITUTIONS MUST BE PREPARED FOR THE WORST.

A rapidly spreading pandemic due to a lethal respiratory pathogen (whether naturally emergent or accidentally or deliberately released) poses additional preparedness requirements. Donors and multilateral institutions must ensure adequate investment in developing innovative vaccines and therapeutics, surge manufacturing capacity, broad-spectrum antivirals and appropriate non-pharmaceutical interventions. All countries must develop a system for immediately sharing genome sequences of any new pathogen for public health purposes along with the means to share limited medical countermeasures across countries.

The Secretary General of the United Nations, with WHO and United Nations Office for the Coordination of Humanitarian Affairs (OCHA), must strengthen coordination in different country, health and humanitarian emergency contexts, by ensuring clear United Nations systemwide roles and responsibilities; rapidly resetting preparedness and response strategies during health emergencies; and, enhancing United Nations system leadership for preparedness, including through routine simulation exercises. WHO should introduce an approach to mobilize the wider national, regional and international community at earlier stages of an outbreak, prior to a declaration of an IHR (2005) Public Health Emergency of International Concern.

• The Secretary-General of the United Nations, with the Director-General of WHO and Under-Secretary-General for Humanitarian Affairs strengthens coordination and identifies clear roles and responsibilities and timely triggers for a coordinated United Nations systemwide response for health emergencies in different countries and different health and humanitarian emergency contexts.
• The United Nations (including WHO) conducts at least two system-wide training and simulation exercises, including one for covering the deliberate release of a lethal respiratory pathogen.
• WHO develops intermediate triggers to mobilize national, international and multilateral action early in outbreaks, to complement existing mechanisms for later and more advanced stages of an outbreak under the IHR (2005).
• The Secretary General of the United Nations convenes a high-level dialogue with health, security and foreign affairs officials to determine how the world can address the threat of a lethal respiratory pathogen pandemic, as well as for managing preparedness for disease outbreaks in complex, insecure contexts.

The chances of a global pandemic are growing. While scientific and technological developments provide new tools that advance public health (including safely assessing medical countermeasures), they also allow for disease-causing microorganisms to be engineered or recreated in laboratories. A deliberate release would complicate outbreak response; in addition to the need to decide how to counter the pathogen, security measures would come into play limiting information-sharing and fomenting social divisions. Taken together, naturally occurring, accidental, or deliberate events caused by high-impact respiratory pathogens pose “global catastrophic biological risks.” (15)

The world is not prepared for a fast-moving, virulent respiratory pathogen pandemic. The 1918 global influenza pandemic sickened one third of the world population and killed as many as 50 million people – 2.8% of the total population (16,17). If a similar contagion occurred today with a population four times larger and travel times anywhere in the world less than 36 hours, 50 – 80 million people could perish (18,19). In addition to tragic levels of mortality, such a pandemic could cause panic, destabilize national security and seriously impact the global economy and trade.

Trust in institutions is eroding. Governments, scientists, the media, public health, health systems and health workers in many countries are facing a breakdown in public trust that is threatening their ability to function effectively. The situation is exacerbated by misinformation that can hinder disease control communicated quickly and widely via social media.

No, they are not worried about misinformation. They are worried about their agenda being countered by truths leaking out on social media.

In the “Progress to Date” section, we find the following snippet (page 19):

On page 25, they are worried about armed resistance to their imposition of vaccines. To quote,

Challenges to poliomyelitis (polio) eradication efforts in Afghanistan and Pakistan and those experienced while containing the tenth Ebola outbreak in the DRC vividly demonstrate the impact that a breakdown in citizens’ trust and social cohesion can have on health emergency response. Consequences include attacks on both national and international health-care workers and delays or stoppages in response efforts. In some countries, waning trust in public health and government officials together with cultural and religious beliefs lead to is decreasing vaccination rates and leading to the re-emergence of measles and other vaccine-preventable diseases, a phenomenon found in communities at all economic and educational levels.

Page 34 proposes making ’emergency preparedness” a precondition for receiving loans and financial support from the IMF and the World Bank. To quote,

To mitigate the severe economic impacts of a national, regional epidemic and/or a global pandemic, the IMF and the World Bank must urgently renew their efforts to integrate preparedness into economic risk and institutional assessments, such as the IMF’s next cycle of Article IV consultations with countries, and the World Bank’s next Systematic Country Diagnostics for IDA credits and grants. The funding replenishments of the IDA, Global Fund to Fight AIDS, TB and Malaria, the and Gavi Alliance should include explicit commitments regarding preparedness.

Now here are the wonderful people who are members of the Global Preparedness Monitoring Board. Remember Fauci? Remember the Bill Gates Foundation? Other notables include a member of the Communist Party of China.

“Simulation exercises have been identified as a key voluntary instrument in the validation of core capacities under the “Implementation of the International Health Regulations: Draft 5-year draft global strategic plan to improve public health preparedness and response”, which was adopted by the seventy first World Health Assembly. Simulation exercises, along with After Action Reviews, represent the functional assessment of capacities and complement States Parties annual reporting, independent reviews, and joint external evaluations. They play a key role in identifying the strengths and gaps in the development and implementation of IHR capacities and to support countries to assess the operational capability of their national capacity for public health preparedness and response.” – WHO

Full-scale/field exercises (FSX):
“A full-scale exercise simulates a real event as closely as possible and is designed to evaluate the operational capability of emergency management systems in a highly stressful environment, simulating actual response conditions. This includes the mobilization and movement of emergency personnel, equipment and resources. Ideally, the full-scale exercise should test and evaluate most functions of the emergency management plan or operational plan. Differing from the FX, a full-scale exercise typically involves multiple agencies and participants physically deployed in an exercise field location.” – WHO

WHO elaborates on what a SimEx is in October 2019

Exercises are not one-time events, but should be undertaken as part of a carefully designed exercise program which ensures a common strategic objective is addressed. A comprehensive exercise program is made up of progressively complex exercises, which build upon the previous, until they are as close to reality as possible. This ‘building-block approach’ should start with basic exercises that test specific aspects of preparedness and response, followed by progressively complex exercises requiring additional preparation time and resources.

The figure below provides an illustration of the level of preparation and capacity needed for each exercise type.

Situation map as of September 10, 2020. US, Brazil, Australia, Scandinavia and other countries seem to conduct their own drills following a different agenda, and that matches the actual field situation.

So what is WHO planning out for Ukraine?

Ukraine is certainly being “groomed” for a 2nd wave of Fake Covid-19 Cases. Source 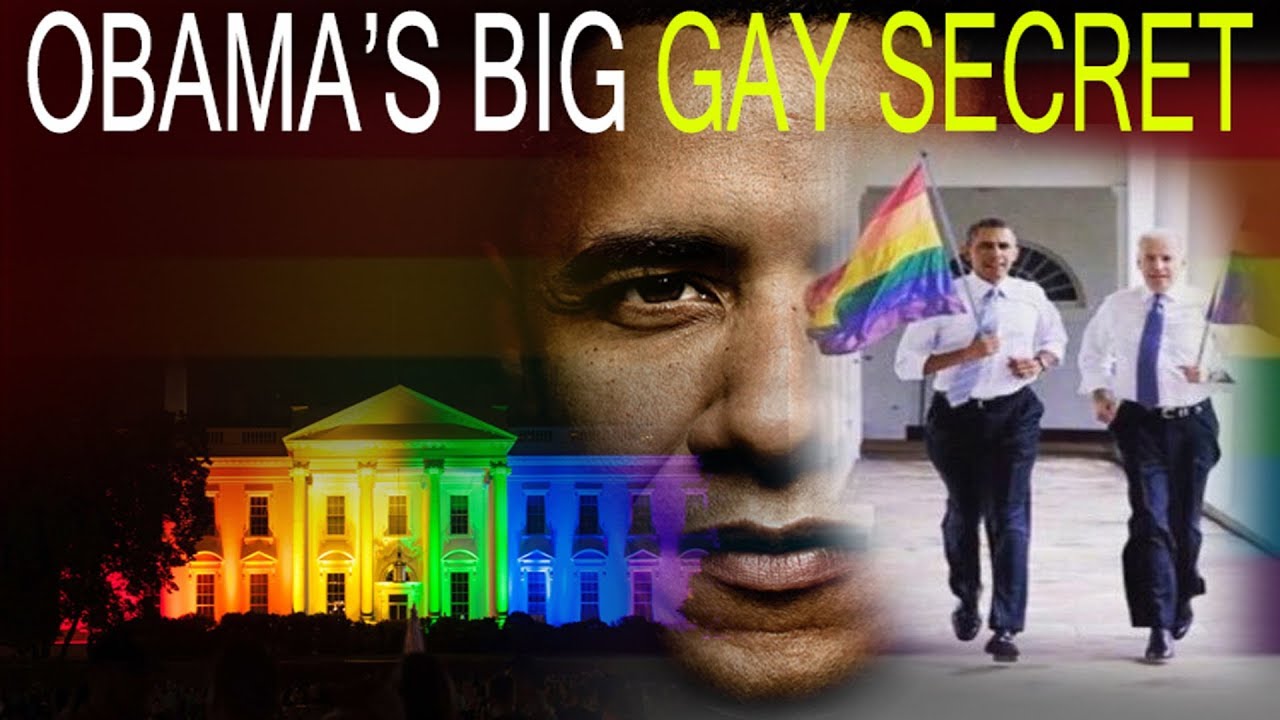 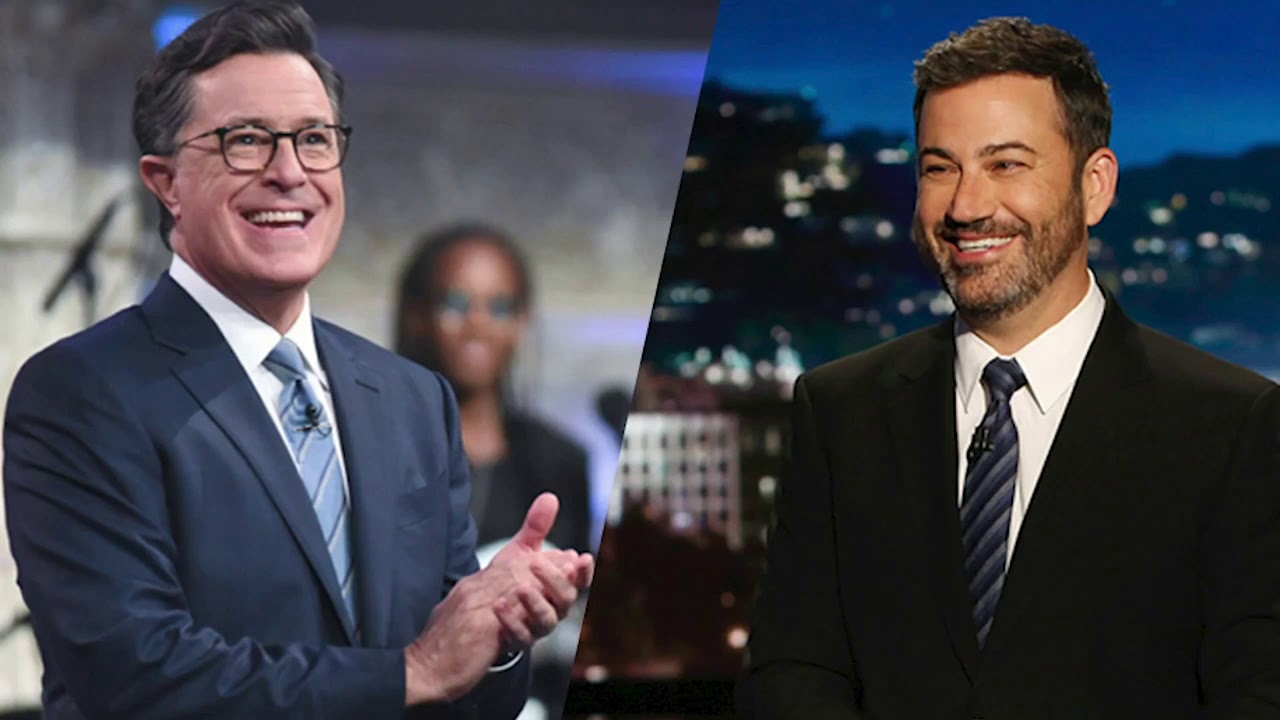